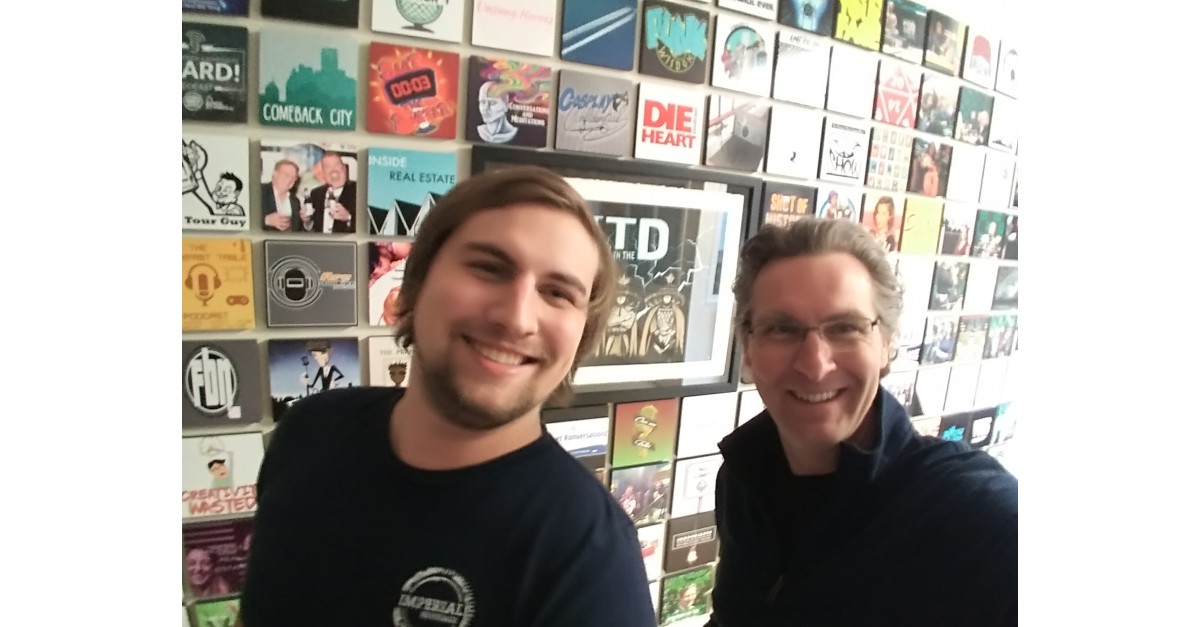 Listen at PodcastDetroit.com or podcast apps such as SoundCloud

This show focuses on the “Fixed” signs of astrology. It was recorded shortly after Detroit Red Wings Great Steve Yzerman came back to Detroit to become the Red Wings general manager. This was just before Yzerman’s birthday May 9th. Yzerman is a Taurus and a great example of a “Fixed” or “Middle” sign. Around the time of the recording of this show, the Democratic field for the 2020 presidential elections got bigger with the addition of some Fixed signs. The Good Reverend Jim will discuss some considerations for selecting a president.

The Good Reverend Jim is joined by his son Evan. His Crazy Friend took the day off. There is a little less laughter in this show and more technical details. That’s what happens when you get two geeks in a room. As usual, the webpage TheGoodReverendJim.com/astrology101 is a great reference for topics covered.

Referenced in the Show