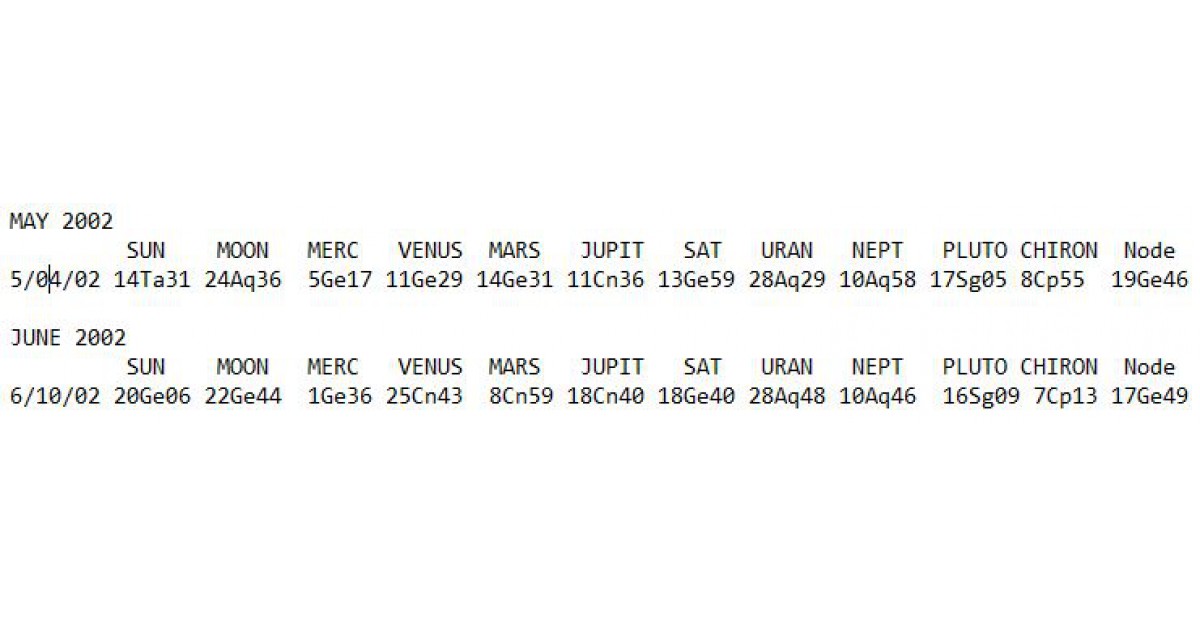 Go outside on a clear night and look at the night sky for a while. You would probably notice the moon first, if it is out, and then all of the stars and other celestial objects. If you look long enough, you may notice that the moon and the stars appear to move throughout the night.

The stars do not move and the moon moves very little in one night, from Earth’s perspective anyway. The movement that you see is due to the Earth’s rotation. The Earth rotates on an axis going from the South Pole to the North Pole. A star named “Polaris” or the “North Star” is in line with this axis. All of the stars appear to rotate about this star because it is on the same axis that Earth rotates on.

If you are having troubles visualizing this, sit in an office chair that you can spin around on. Think of this chair as being the Earth. Think of the other objects in the room as being stars. Spin around on the chair and look straight out. The walls and other objects appear to move, but we know that it is just the spinning of the chair. Look straight up and concentrate on the point directly above you on the ceiling. It does not appear to move because it is in line with the axis that the chair is spinning about. This point would be the equivalent of Polaris.

Various stars have names, like Sirius, Vega, and Polaris. Certain groups of stars are called constellations and also have names. The Big Dipper, Little Dipper, and Orion are some popular constellations. The stars make a nice reference to locate celestial objects because they are relatively fixed in space. If I saw a satellite in the sky, which are hard to see, I might say “It’s right next to Orion.”

The Big Dipper and Little Dipper are not the best constellations to use for a reference because they only cover the northern sky and we will be interested in objects towards the middle of the sky. There is a nice set of constellations that circle Earth near the middle of the sky. There names in order of position are Aries, Taurus, Gemini, Cancer, Leo, Virgo, Libra, Scorpius (Scorpio), Sagittarius, Capricornus (Capricorn), Aquarius, and Pisces. Together, they form the “Zodiac.” The Zodiac is the name of the path that the sun, moon, and all of the planets appear to follow in the sky.

In our chair example, think of the Big Dipper and Little Dipper as being on the ceiling. Think of people walking around the room as being planets. They can only walk on the floor. The floor would be like the Zodiac. The walls would represent the constellations Aries, Taurus, and so on. You will have to imagine being in a room with twelve walls to make this example even more accurate.

You are not going to be able to see all of the constellations of the Zodiac at once because half of them are on the sunny side of the world. It is like not being able to see the walls behind you when you are on your chair. Keep in mind that stars are always out; you just can not see them during the day because the sun light drowns them out.

So now we have better constellations by which to locate things. If I wanted to tell you were the moon was on a particular night, I might say “It is in front of Sagittarius” or “It is in Sagittarius”. Don’t expect to see it there a week later though. The moon actually moves relative to Earth, unlike the stars. The moon will move across a constellation in two or three days. So in three or four days, the moon should be in front of the next constellation, which would be Capricornus in this example.

Not all of the objects that you see in the night sky are stars. Some are planets. You can actually see Mercury, Venus, Mars, Jupiter, and Saturn with the naked-eye. Venus and Jupiter look like very bright stars. One way that you can tell that they are not stars is by the fact that they move. You are not going to notice it in one night, but like the moon, they move. They move at different speeds. Jupiter takes about a year to cross a constellation and Venus takes about a month.

Like the moon, I can tell you were the planets are by constellation. May 4, 2002 was a pretty special night. Mercury, Venus, Mars, and Saturn were all in Gemini with Jupiter in the next constellation Cancer. You could look up in the sky and see those planets nicely grouped together. They say that those planets will not be that close together for another half century.

June 10, 2002 was another interesting day. Venus, Mars, and Jupiter were in Cancer and Mercury, Saturn, and the Moon were in the next constellation Gemini. It was too bad that no one could see the planets. Why? The sun was also in Gemini. The sun is so bright that is drowns out the planets and stars.

Yes, the sun’s position can also be expressed by constellation. It takes the sun about a month to cross a constellation. You can find out where the planets are going to be for any given day by doing some calculations or by looking up the day in an ephemeris. An ephemeris is a set of tables that list were various celestial bodies are located on a given day. Above are some sample listings from an ephemeris for the dates that I mentioned above.

So what does this have to do with astrology? Everything. If you were born on June 10, 2002, the planets, sun, and moon would be located in front of the constellations indicated in the above chart. The constellation that the sun is in would be considered “your sign” or, more accurately, “your sun sign.”

The person born on June 10, 2002 would be considered a Gemini (Ge) and the person born on May 4, 2002 would be considered a Taurus (Ta). What about the other planets? They are actually part of your astrology as well, but people do not talk about them as much. The position of the planets, the sun, and the moon all help make up our astrology which in turn helps define our personality. Each one is said to contribute to your personality in a certain way. That is why two people of the same sun sign may have different personalities.