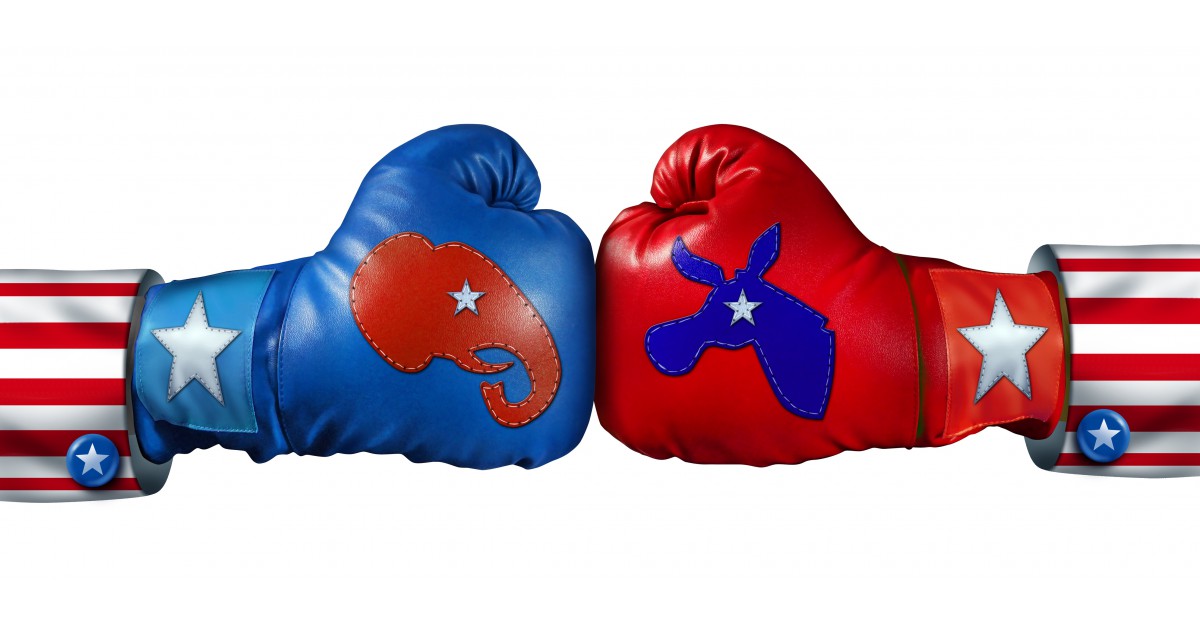 In political discussions, people like to focus on assigning credit or blame to people.  The president is usually the primary target.  I think those conversations are not very productive.  There are so many people involved with every decision that it is really hard to give one person or group very much credit.

In America, a law needs to pass the House of Representatives (about 435 members), the Senate (100 members), and the President of the United States (1 person).  A simple majority is necessary to pass the bills in the House and Senate.  The Senate allows indefinite filibusters unless stopped by a 60% vote.  A filibuster is when a person is allowed to talk an unlimited time about a bill.  This will prevent the bill from coming to a vote.  The President turning down the law is called a veto.  If that happens, the House and Senate can override it with a two-thirds majority vote in each chamber.

Basically it takes about 260 people to come to an agreement for any law to pass.  That’s a lot of people with very different opinions.  The process involves a lot of give and take that all starts during the election process.  Getting elected requires money, organization, and a way to simplify your message for the voters.  This is where parties come in.  People join parties that have similar interests as theirs.  The party helps them get elected and in return the person tries to support members of their party in office.  People in the same party don’t all have the same view, so right from the start the compromises start.

The party system moves more of the blame or credit to the parties, but usually different parties control different branches of the government.  For a party to have “complete” control, they need to hold the presidency, House, and 60% of the Senate.  In my lifetime (I was born in 1969), that has only happened two years under Carter.  It kind of happened in Obama’s first year if you count the two independent senators as Democrats.  So all but three years of my life each party had the opportunity to stop laws from passing.

The reality is that the president has a lot of influence because of the bully pulpit and he can single handedly shoot down laws.  Most laws are the result of both parties making deals and compromises.  So everyone has a hand in the action.  In my political conversations, I mainly use the presidents as time markers.  I try to stay focused on policies and decide if they are good or bad.  Then I decide which party is more likely to support my policies.  It is sad that so many people focus so much on the people and parties and not the actual policies.