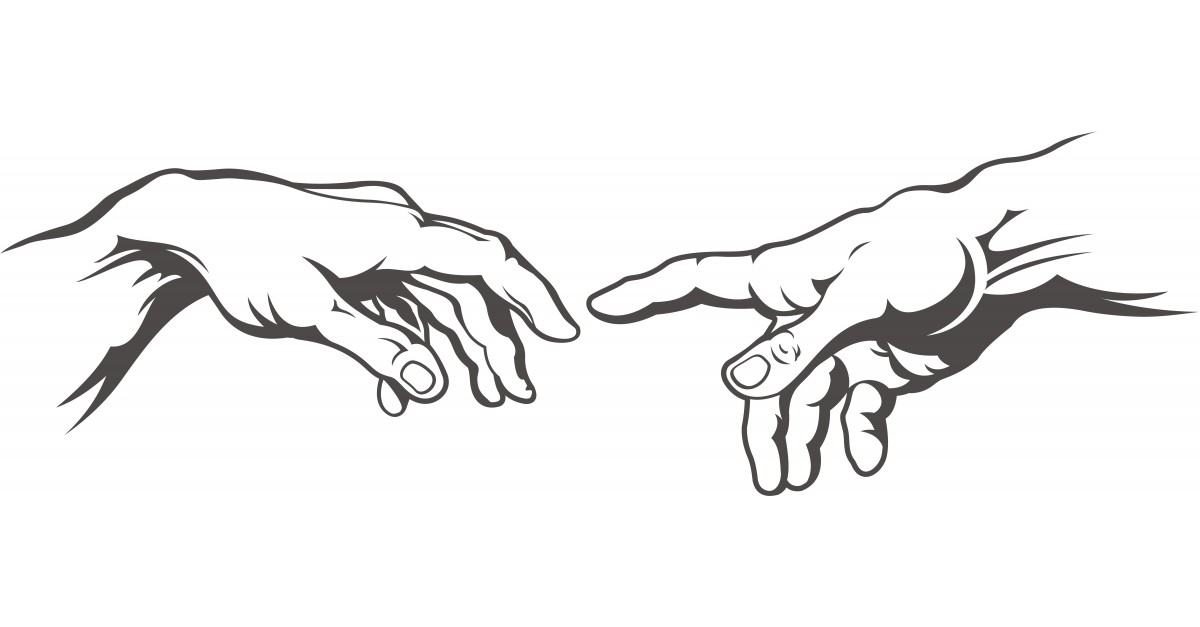 When it comes to God, I just don’t know. I don’t know if God really exists or not. If God does exist, I don’t know what he wants. Sorry, but no one KNOWS. There are a lot of religions in the world and each has followers that are convinced that their religion is the right one. No one can prove that their religion is right. It is so horrible that so much bad stuff happens in this world due to differences of peoples’ opinion of God.

Being a “Reverend”, I should explain my stance on God. Assuming that there is a god, God is supposed to be all-powerful, all-knowing, and the creator of everything. Being the creator of mankind, he is like a parent. I’m a parent. I suspect God would have many things in common with most other parents. That is the basic foundation of my beliefs in God.

Your child is basically half of you (DNA speaking). Right there you should have a pretty good start at creating a great human in your eyes. Then you get to train that child to be better than you. How could you not love something that is part you and raised by you? This is probably why most parents have an unconditional love for their kids. There are a lot of horrible kids out there yet their parents go to great lengths to support them. You even see peoples’ children in jail and even on death row and their parents still try to support them.

God, unlike human parents, created his children 100% the way that he wanted. Unlike us human parents, God is all knowing and all powerful. He does not have any excuse for not raising children the way he wants them. How can he send them to hell when he failed as a parent? His children are not the ones that are all knowing and all powerful. I do not believe in any religion that has a “Hell” (place where bad people suffer for eternity) because a loving and good parent would never send their children there.

Of course God does not fail. I am sure that he has good reasons for allowing some people to be bad and others to suffer for no apparent reason. I like Hinduism to a degree because it really does not have a Hell. My understanding of Hinduism is that every living creature is a developing spirit. They develop by coming down to Earth and learning lessons. Unfortunately, many of the best lessons come from suffering. How the spirit reacts to that suffering determines how it comes back (reincarnated) in its next lesson. The beauty is that when the spirit fails, it does not go to Hell for eternity. The spirit just goes down a level or two that involves more suffering and repeats the lesson. Hinduism also justifies suffering. For example, look at an infant that dies at birth. How could a loving god allow that to happen? Maybe the lesson is that life could be short; appreciate what you have while you have it.

As much as I like Hinduism, I do not necessarily believe in Hinduism. I cannot remember any past lives. Maybe my past lives are buried deep in my mind by design. Just like any other religion, I cannot prove or disprove it.

Maybe we are nothing more than entertainment for God and all of the spirits. We may just be another reality show. A show where everyone is happy all of the time is pretty boring. There needs to be a little conflict to make things interesting. Maybe we are just a bunch of character actors. Maybe when we die, we all go to Heaven and meet up with God laughing his butt off about how he really pulled one over on us. Then we sit down on couch, open a beer, and watch all of the other suckers that are still alive. Maybe our Hell is watching reruns of our life WITH GOD. Could you imagine watching that scene in your life WITH GOD where you are beating up the dorky kid? That sure would be awkward.

Regardless, “Religion” is our speculation on what happens after death and what God (or the gods) expects from us. I don’t know and no one is going to convince me that they know. I do not “worship” God. As a parent, I do not demand that my children worship me. I like to think that God likes to see people being nice and considerate of each other. Maybe I am wrong. Regardless, my preaching is about what I consider “Good” and hope God feels the same way.

Regarding death, my favorite quote is

“After all, to the well-organized mind, death is but the next great adventure.” – Albus Dumbledore (from Harry Potter and the Philosopher’s Stone 1991-1992 by J.K. Rowling)